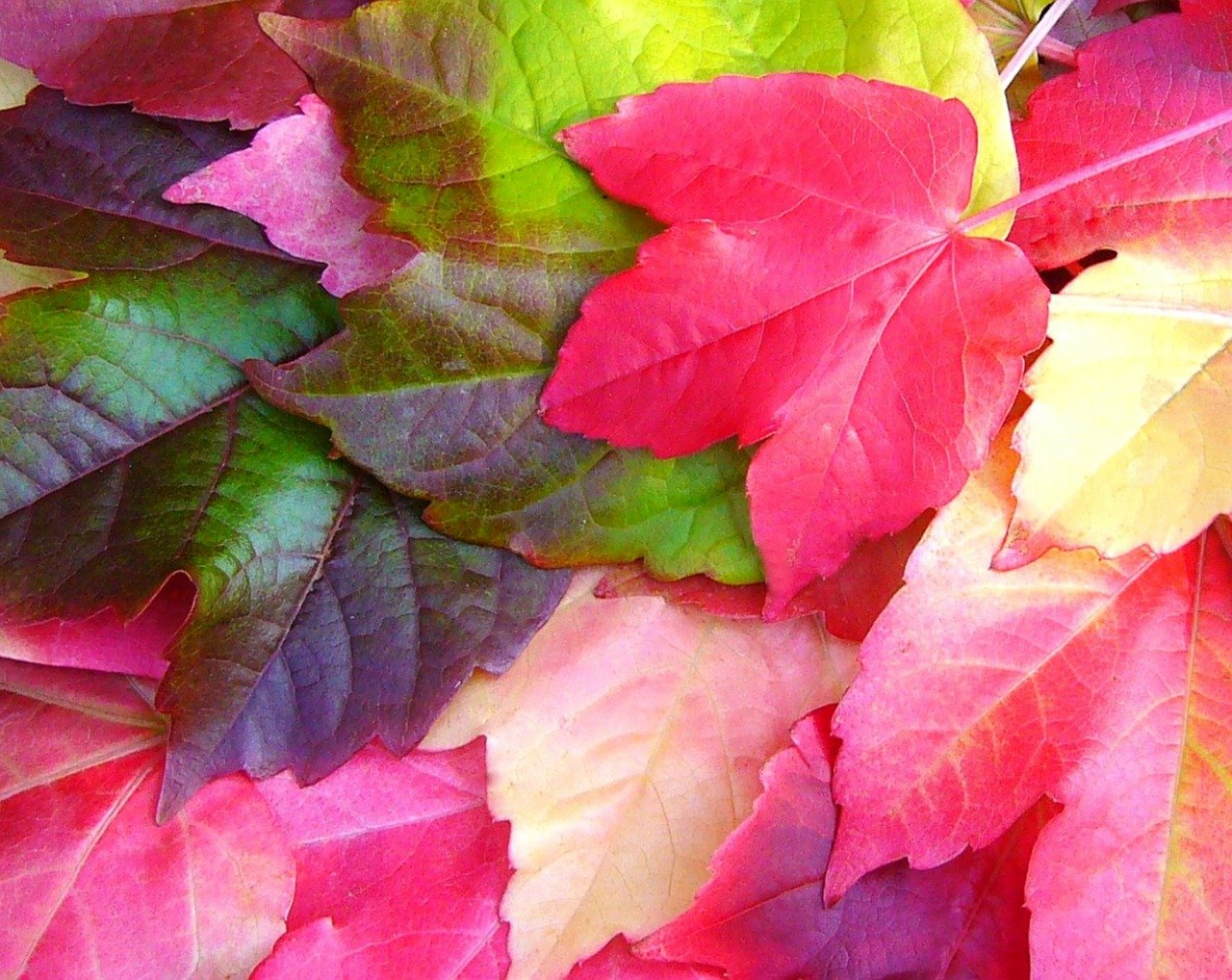 Virginia Creeper Vine — you see them all the time in those glossy gardening catalogues.  The pictures are so gorgeous and show them at their best, glowing against a blue sky in their stunning autumn colours, crimson, scarlet, viridian and gold.  You think, “I bet that would look great in my garden, trained along the back fence.  It would give me some privacy and look great at the same time.  It’s not too expensive.  I think I’ll order one and see how it goes.”

In high anticipation, you order one in February and wait, watching the snow swirl past the windows as the lonely winter months tick past, ever so slowly melting into spring, until the ground softens and the package finally arrives by express post from the nursery.  Finally, your gardening season can begin.

You unwrap the package carefully so as not to bruise the tiny shoot.  He’s so delicate – you handle him with the utmost care.  At first, you plant him in a temporary pot, unsure how he will do in your garden environment.  You’re so afraid of hurting him, you’re on your best behaviour.  You give him special soil, make sure the temperature is well above freezing before you set him out, and when you make the commitment to plant him in your garden, you give him lots of water, special food and supplements, cover him sweetly at night, murmur gentle words to him and constantly give of yourself to make sure he’s happy.

Over the summer, he thrives.  He begins to climb the fence, just as you’ve envisioned.  In the fall, though he’s still fairly small, he glows crimson and scarlet against the blue of the autumn sky just like in the catalogue.  Soon, his leaves drop and he goes dormant.  It’s time to settle in for the winter.  You make sure his roots are covered and you bid him farewell until the spring.

Once April comes again, you go out to your garden to see how he’s doing.  Much to your surprise, he’s sent up several more shoots and looks as though he’ll cover much more of the fence this season. The new shoots are still quite small, but much thicker than you expect, and over the next couple of months, they cover the fence most satisfactorily.  By June, you think perhaps he could do with a little pruning, so you nip off a couple of random tips that seem to be heading in the wrong direction.  By July, you’re pruning almost every week, and in the fall, the burst of colour is breathtaking.  The rest of the garden looks almost dowdy by comparison.

Once the cold weather arrives again, his leaves drop off and you can relax for the winter, perhaps poring through the gardening catalogues again, now that this relationship has proved to be so successful.

The months pass, the snow melts and you can get outside once more.  You go into the garden and find your beautiful vine is starting to wander out into the flowerbeds, pushing aside some of the perennials.  You get out your secaturs and cut back some of his runners, but he’s finding his rhythm now and over the summer you’re finding it nearly impossible to keep up.  By autumn, you’re hauling yards of vine off the fence by the handful, as the chain link is starting to buckle under his weight.  Gardening doesn’t feel like a relaxing pastime any longer.  It’s hard bloody work, just keeping him under control.  By the time winter rolls around, you’re only too glad to turn your back on him and leave him out in the cold.

Spring again.  By April, you look out the window and can’t see the fence at all.  It’s smothered by the vine which has taken over the entire garden and has begun creeping into the cracks in the siding of the house.  He’s tapping on the windows whenever the breeze blows and you know it won’t be long before he finds you and strangles you in your sleep.

In June the Sold sign on the front lawn fills you with glee.  The new owner loves the house.  She believes the vine is just “a little overgrown”, but she’s sure she can tame him.

By next week, you’ll be firmly ensconced in the apartment building downtown, all amenities included, where you’ll never, ever have to think about gardening again.