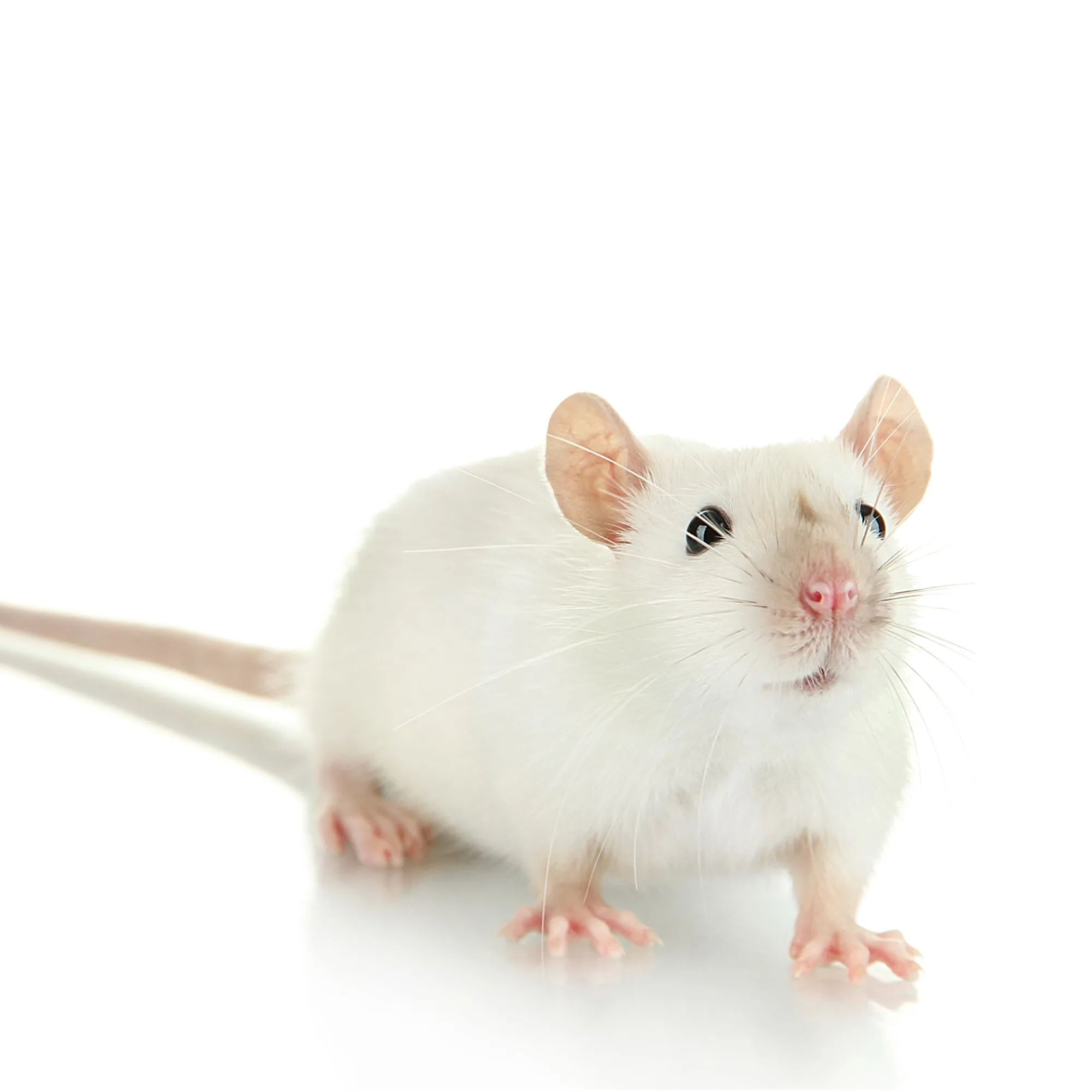 I’m sitting in my recliner, teaching a creative writing class on Zoom, tea cooling beside me, about to show the class how to use short stories in autobiographies.

I’m using the “Homework for Life” exercise from Matt Dicks’ book, “Storyworthy”.  This is an exercise I’ve adapted to fit my short story workshop series and it works like a kind of free-writing or stream-of-consciousness process similar to Julia Cameron’s Morning Pages.

I’ve called this exercise “Snippets” and it’s a ten- or fifteen-minute activity in which students go back over their day and try to find a moment or incident that for some reason sticks out for them.  It also works with random thoughts and memories.  If the incident has some emotion attached to it, so much the better.  The idea is to find the deeper meaning behind the reason why that incident stands out — why it’s significant enough to have been noticed.  You start with the memory and just see where it takes you. Often, you can uncover a long-lost connection that suddenly opens up a realization or understanding, an epiphany, even a life-changing transformation.

Find a memory from the past day or so, some incident that you recall.  All too often, our subconscious is telling us it might be something significant, but 99.999% of the time, we ignore the message.

In just a few words — enough to recall the incident at a later date, write it down in your journal or notebook.  This process works best if you can become aware of some kind of emotion attached to it.  That’s a clue that it could make for a good story, offering a deep insight, even an awakening of some kind.

When challenged by the class, I picked a seemingly unimportant incident from a couple of days before…I saw a mouse out on the deck, eating birdseed.  On the surface, it doesn’t seem to be the kind of thing you’d write a story about, does it? 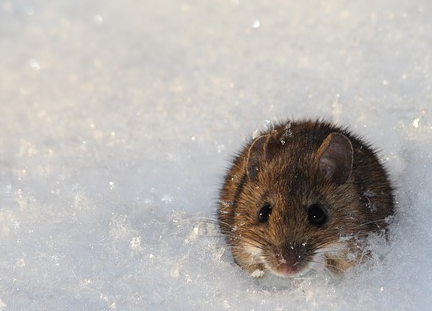 Last winter, I hadn’t kept up the snow-clearing on my deck, so instead of tramping out to fill the feeder for the birds and other wildlife, I’d just been tossing birdseed on top of the snow, creating a kind of live-feed “squirrel TV” outside the glass door for my Chocolate Lab, Hunter.  I may not remember the shovelling, but I never forget the critters.

On this particularly bitter cold day, I could hear Hunter whining at the door, an unusual sound for him, as normally he bellows at the top of his not-inconsiderable lungs at any birds or squirrels who have the temerity to invade what he considers “his” territory.

Curious, I got up to look.  Right outside the glass door, in the middle of the patch of seed I spied a tiny black spot, about an inch or so across.  It moved, and as I approached, it came into focus, resolving itself into the tiniest mouse I’d ever seen.  It was a young white-foot, which I’ve always thought were the cutest things ever, with their tiny, perfect little pink feet and noses.  The temperature on the other side of the door had to be -30 with the wind chill, and why he wasn’t frozen solid, I’ll never understand.

But…there he was, noshing away on what must have seemed to him like a football-field-sized patch of free groceries.  Carefully, I herded Hunter away from the door so he wouldn’t disturb the tiny creature, and I stood watching for a couple of minutes.  For a moment, I had a nearly overwhelming urge to bring him inside where it was nice and warm, but fortunately, I resisted.  As long as he stayed on the other side of the glass, he was welcome.

Eventually, I went on about my day, but for some reason, the thought of him stayed with me.  Perhaps it was the bitter cold, or the comfy feeling of my own generosity in leaving food for the wild things, or maybe it was something else altogether.  At any rate, over the next few hours, like most other fleeting thoughts, it became subsumed in my day-to-day activities and I forgot about him.  Until I was challenged by the class a couple of days later, and there he was again.  Front and centre.

As I began to write about him, all of a sudden, I remembered a pet white mouse I’d had when I was fourteen, nearly sixty years ago.  Melissa the Dancing Mouse was unusually tame, and she went everywhere with me.  At that time, I had long blonde hair, and I’d take this tiny creature to school with me, riding on my shoulders.

She came to my classes, to the restaurant with the other kids after school, and even band practice, though she didn’t much care for that.  I think it hurt her ears.

She’d hide under my hair, never leaving my shoulders, occasionally popping out to see what was going on.  My friends all knew about her and didn’t think much about it after their initial meeting.  I do recall one spectacular occasion at the local hangout where we all went for Cherry Cokes after school. Melissa’s unexpected appearance shocked our waitress into dropping a whole tray of drinks on the floor, and I had to promise never to bring my mouse again. 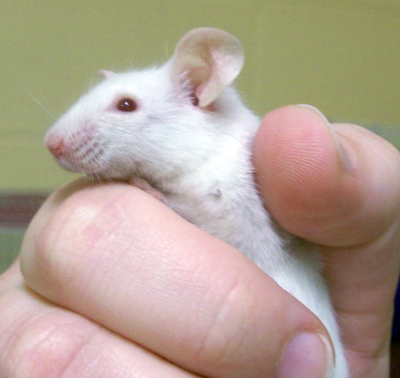 Over the next couple of years, Melissa grew older.  Eventually, she developed several tumours and our vet said she’d have to be put down.  He could do it, but it would be expensive and my allowance would never cover the fee.  I was horribly torn.  I couldn’t stand the thought of her being in pain, but I’d lose my little friend forever. I agonized for nearly two weeks.  I had to find a way to help her, but how?  Every solution I considered seemed much too violent, which wasn’t how I wanted my friend to go, particularly at my own hands.  Finally, my dad suggested I do it with chloroform.

Back then, in 1962, there were fewer rules and regulations about the kind of pharmaceuticals available to the general public, so I was able to purchase a tiny vial of chloroform from the local drug store.  With a heavy heart, I found a cardboard box big enough to enclose her cage.  Blinded by my tears, I kissed her and put her on my shoulder one last time.  Then I gave her a last stroke and placed her in her bed before closing the cage door. I draped a dishtowel over the cage and placed it in the box, and then dripped the chloroform over the towel.  Whispering a last goodbye to my little friend, I closed the box and sat down to wait.  It didn’t take long.  Within a couple of minutes, Melissa was gone.

I guess in a way, I’ve been trying to make up for that terrible act ever since.  I feed and tame the local birds and squirrels every summer on my deck and now it seems, even wild mice.  I sure hope this little guy makes it through the winter.

But I guess I’ll never know.